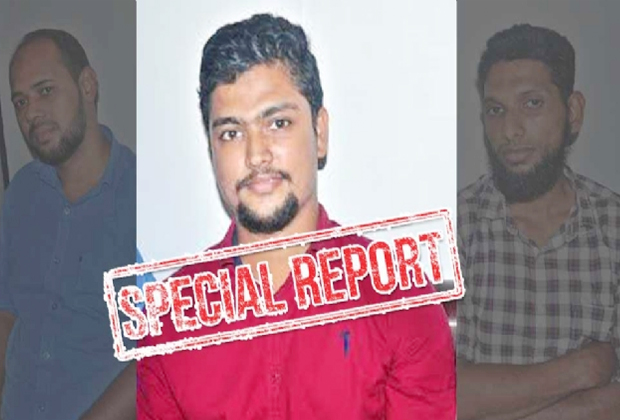 The role of the PFI leaders in the ISIS recruitment has been exposed in a shocking confession of an ISIS terrorist from Kerala. A V Rashid had confessed to the police that a Popular Front leader, Shajeel, was the one who first discussed with him about joining the Islamic State (ISIS).

Rashid, an accused in the Valapattanam ISIS case, in which the police busted an Islamic State module in Valapattanam of Kannur, later turned out to be an accomplice. He told the police that he reached Iran via Malaysia. He was caught from Turkey after being infiltrated to the country and deported to Mumbai, and finally arrested in Kerala.

In his statement, he said that PFI leader Shijil instigated him to join the ISIS, saying that if he wants to enter heaven without being testified, he must join and fight for the ISIS. “Such a death (in Jihad) will be painless and after reaching heaven we will get 72 virgins,” Rashid quoted the PFI leader as saying. The PFI leader also said that under the ISIS rule, there will be only Islamic laws while other countries follow the human-made laws.

AV Rashid was an active PFI-SDPI worker in Munderi before joining the ISIS. It has also been found that Rashid is an accused in several criminal cases in connection with the PFI-SDPI.