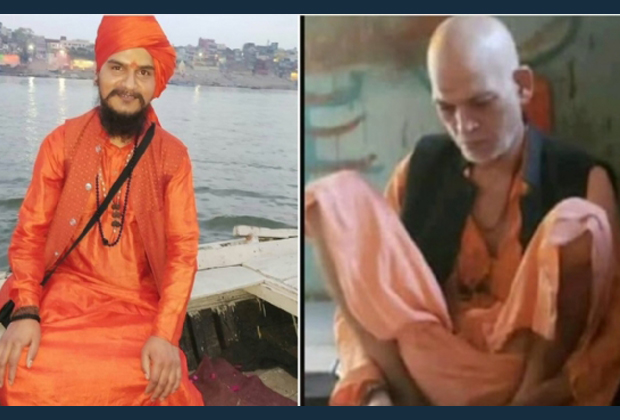 The brutal lynching of 2 Sadhus in Palghar in Maharastra has shocked and angered the entire nation. The sadhus Kalpavriksha Giri (70) and Sushil Giri who reportedly belonged to the Juna Akhara were beaten to death by a murderous mob of over 100 people with sticks. The incident which took place on April 16th came to light only when the video of the incident was shared on social media.

Reports suggest that the villagers lynched them on suspicion of theft in Gadchinchale village of Palghar in Mumbai. They were attacked as rumors of kidnapping of children and harvesting organs were doing rounds in the area. District Collector Kailas Shinde said that the victims were brought dead to the hospital. About 110 villagers have been brought to police stations for questioning as further investigations are on, he said.

In a video that was shared on social media, the Sadhus were seen accompanying the police but the mob snatched them and started to beat them with sticks. The police who were outnumbered were mute spectators as the three were lynched. Any number of pleas of they being innocents did not deter the mob which was determined to kill them. The failure of the Maharashtra police who were present at the spot to save the Sadhus from being lynched indicates the failure of law and order in the state.

According to the reports, the 3 people were on their journey towards Nashik from Mumbai to attend a funeral. They were travelling in a rented car. When they reached Gadchinchale village, a violent mob stopped their car and forcefully dragged them out of their car and began their relentless onslaught. Other than the 2 Hindu sadhus, the third one who was killed was the driver of the rental car they were travelling in.

The local police claimed that a team had reached the location as soon as they were informed about the incident. However, they were outnumbered by the murderous mob they say. Former CM Devendra Fadnavis has demanded a high level inquiry into the Palghar lynching case. #JusticeForHinduSadhus was trending on social media to demand complete justice to the sadhus who were killed and arrest and capital punishment of all those who were involved.