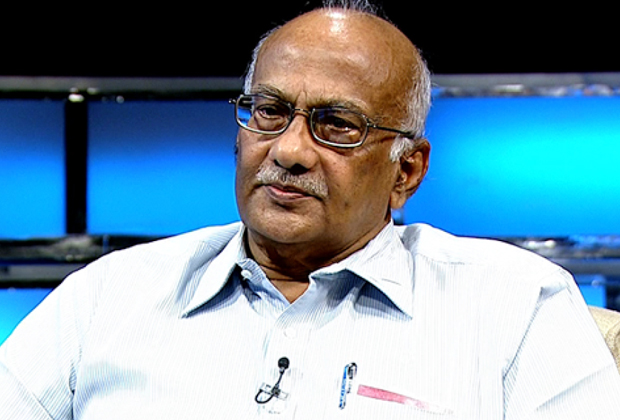 CPM’s senior-most politburo member S Ramachandran Pillai, also known as SRP, admitted that he was a Sangh Swayamsevak and used to attend RSS Shakha when he was young. He was responding to an article appeared in Kerala’s nationalist daily Janmabhumi that revealed the CPM leader’s past.

Speaking to a regional news channel, S Ramachandran Pillai revealed that he was closely associated with the RSS and used to attend RSS Shakha until the age of 15. SRP said that he joined the Communist party only at the age of 18 because he preferred ‘internationalism’ to ‘nationalism’. SRP was not available for comment when contacted by Organiser.

Janmabhumi senior editor wrote the article in response to a statement by the CPM state secretary Balakrishnan in which he alleged that the State Leader of Opposition and Congress leader Ramesh Chennithala belonged to the Rashtriya Swayamsevak Sangh. The article has now triggered a political controversy in the state.

The controversy erupted following a bitter war of words between CPM and the Opposition parties over the gold smuggling scam in which Kerala Chief Minister Vijayan’s office was allegedly involved.