The petition of Kesavananda Bharati, challenging Kerala's land reforms law, led to the adoption of the 'Basic Structure' Doctrine. 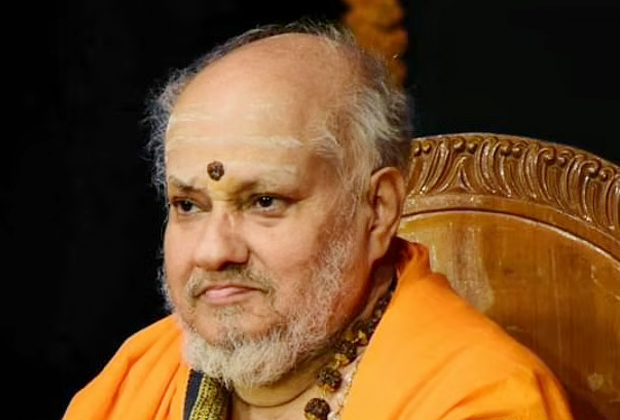 KASARAGOD: Kesavananda Bharati Sripadagalvaru, the pontiff of Edneer Mutt in Kasaragod, died in the early hours of Sunday. He was 79.

Kesavananda Bharati’s writ petition challenging the constitutionality of the Kerala government’s Land Reforms Act in the Supreme Court led to the adoption of the landmark law syllabus ‘Basic Structure Doctrine’. In other words, the apex court ruled that Parliament cannot alter the fundamental structure of the Constitution.

In 1970, Keshavananda Bharati — when he was all of 21 years — directly moved the Supreme Court against Kerala’s land acquisition law, which exempted temple and mutt property but put restrictions over private individual property.

He also challenged the 24th, 26th, and 29th constitutional amendments introduced by the Indira Gandhi government as those amendments stood in the way of his original petition.

The hearing in the case started on October 31, 1972, and ended on March 23, 1973. The Supreme Court in a 7-6 majority judgment ruled that the basic fundamental structure cannot be altered. The basic structure of the Constitution is interpreted to include secularism, independence of the judiciary, federalism, and conducting free and fair elections, among others.

The seer, however, lost his case. The court upheld the constitutionality of the land reforms Act. In 1968, at the age of 19 years, Sri Keshavananda Bharati Sripadangalavaru succeeded Sri Ishwarananda Bharati Swami as the head of the Edneer Mutt.

The family-run mutt belongs to the lineage of Sri Thotakacharya, one of the first four disciples of Adi Shankaracharya.

After the judgment, the family lost large tracts of land. In an interview to Bar and Bench in 2012, Keshavanada Bharat said although Kerala was run by a ‘Communist government’, the law exempted temple and mutt-owned properties from government acquisition, because of which “we have at least some property left with us now”.

He said after losing land, the mutt did not generate enough revenue and was running on donations. “I will eventually hand it over to the successor,” he had said. In 2018, Kesavananda Bharati was conferred with the Justice VR Krishna Iyer Award by the then governor former CJI P Sathasivam.