IS ‘most active’ in southern states according to NIA probe, MHA tells Rajya Sabha 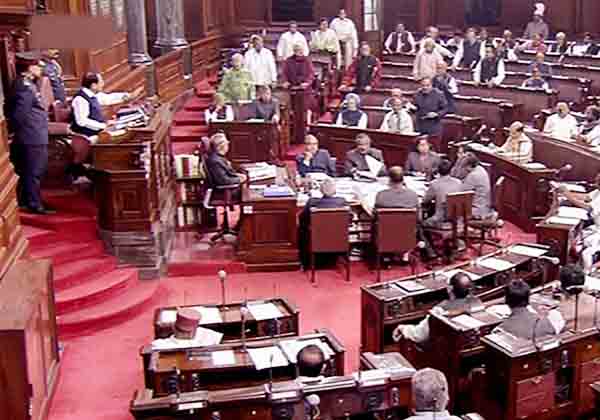 New Delhi: The Union Ministry of Home Affairs stated that the Islamic State (IS) terrorists are active in Kerala. NIA investigations found that IS terrorists are more active in the south Indian states including Kerala, the ministry clarified in the Rajya Sabha.

Responding to a question by BJP leader Dr Vinay P. Sahasrabuddhe, Minister of State (Home) G Kishan Reddy said the IS was most active in southern states.

A total of 122 persons, who have links with IS groups, were arrested in Kerala, Karnataka, Andhra Pradesh and Telangana. Among them, more presence of IS terrorists is observed in Kerala, the ministry stated in Rajya Sabha. However, they did not clarify which cases they are associated with.

Apart from Kerala, IS presence was observed in Karnataka, Andhra Pradesh, Telangana, Maharashtra, Rajasthan, Bihar, West Bengal, Uttar Pradesh, Madhya Pradesh and Jammu Kashmir too. This has been confirmed in an investigation held by the NIA in connection with various cases in the country, they stated.