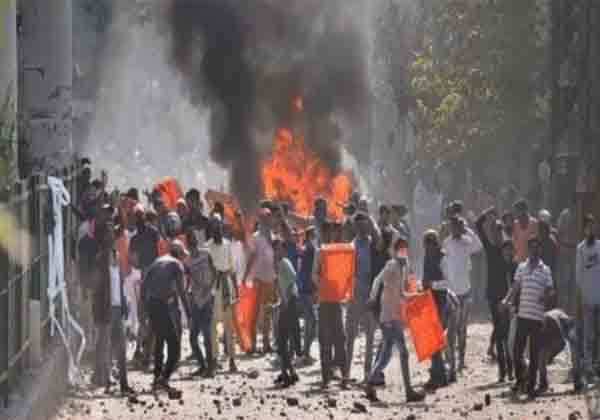 New Delhi. In yet another revelation as mentioned in the charge sheet filed by Special Cell of the Delhi Police in connection with the conspiracy behind Delhi riots, five accused received Rs 1.61 crore to hatch and execute the riots.

On September 16, police filed a detailed charge sheet against accused which was then supplied to their counsels. The accused have been charged under various sections of UAPA, Indian Penal Code, Arms Act and Prevention of Damage to Public Property Act.

“The traffic would be followed by confrontation and attack on Policemen and Public Persons, damage, and destruction of public property by use of arson and other means in these so engineered riots,” the charge sheet revealed.

“It is not a mere coincidence that while the weapon of offence was financed by Tahir Hussain, the finance for cartridges used in the murder of Rahul Solanki came from Suleman Siddique, one of the persons who had attended this secret conspiratorial meeting,” it added.