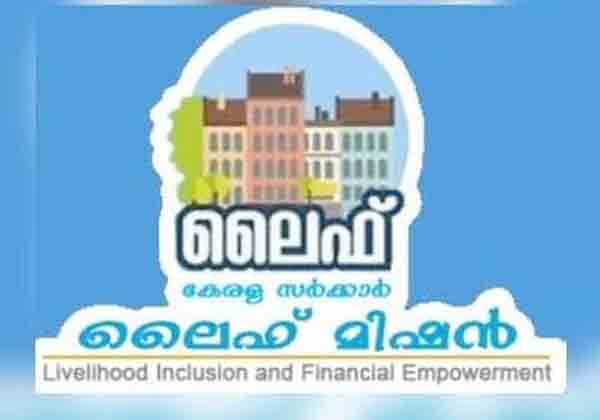 Kochi : The Central Bureau of Investigation (CBI) has registered a case into the alleged scam in the Life Mission project, a Kerala government scheme to provide houses to the needy.

The anti-corruption unit here has registered a case under the Foreign Contribution (Regulation) Act (FCRA). The FIR has been submitted at a special court at Kochi. CBI has also pointed out the need for further probe into the issue.

The CBI has filed the FIR against Santhosh Eapen, MD Unitech, San Ventures, and unknown persons as accused in the case. The CBI levelled charges against the accused under Section 35 read with sub-section 3 of FCRA and Section 120 B (Criminal Conspiracy) of IPC.

The case pertains to spending the foreign fund against the purpose for which it was aimed. Congress MLA Anil Akkara had filed a complaint with CBI alleging fraudulence in the Life Mission project.

On September 24, the Kerala government had ordered a vigilance probe into the allegation of commission in connection with the Life Mission project at Wadakkanchery.