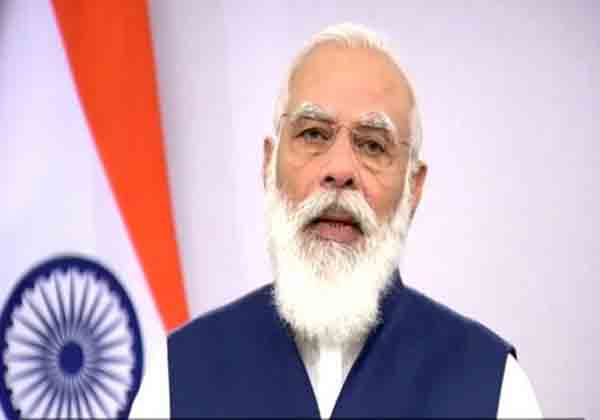 Prime Minister Narendra Modi has said that reforms in the United Nations is the need of the hour. Addressing the 75th United Nations General Assembly session last evening Shri Narendra Modi said, India is proud of the fact that it is one of the Founding Members of the United Nations. He said, people of India have been waiting for a long time for the UN reform process to get completed. He expressed Indian people’s concern whether this reform-process will ever reach its logical conclusion.

The Prime Minister asked where the United Nations is in the joint fight against the Corona virus pandemic. He sought to know where its effective response was. He said, there were several stellar achievements of UN over the last 75 years, but there were also several instances that point to the need for a serious introspection of the work of the United Nations.

Narendra Modi said, India has lost the maximum number of soldiers in the course of maintaining peace. He said, every Indian aspires for India’s expanded role in the United Nations. He stressed that India has always worked for the interests of humankind and not been driven by its own interests.

Starting from January next year, India will also fulfil its responsibility as a Non-Permanent Member of the Security Council. Shri Modi said, India will always speak in support of peace, security and prosperity. He emphasized that India will not hesitate in raising its voice against the enemies of humanity like terrorism.

The Prime Minister said, India is moving forward with the vision of ‘Atmanirbhar Bharat’. He stated that a Self-reliant India will also be a force multiplier for the global economy. He said, all efforts are being made to promote women entrepreneurship and leadership. Indian women, today, are biggest beneficiaries of world’s largest micro financing scheme. He said, the rights of transgenders are also being secured through necessary legal reforms.