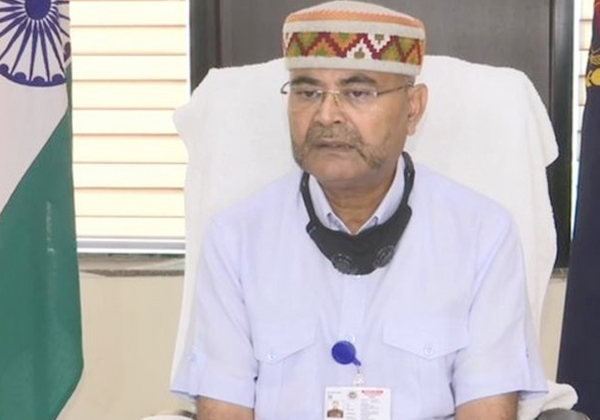 Noida: ADGP (Law and Order) Prashant Kumar on Thursday said the FSL report reveal that the 19-year-old Hathras gangrape-murder victim, was not raped. “No semen has been found in the forensic report. The FSL report has already clarified that there was no rape on the victim.”

The post-mortem report of the 19-year-old stated that the victim was not raped and died due to neck injury.

The postmortem report of the woman has revealed chilling details of the treatment meted out to her. The girl suffered a fracture in her neck as a result of repeated strangulation.

The report has mentioned injury to her cervical spine (neck) produced by “indirect blunt trauma, ans its resultant sequelae.” Signed by three doctors, the report said fracture of C6 cervical vertebra was present with extravasations of blood along the fracture line. The post-mortem was conducted by doctors of Safdarjung Hospital in the presence of police personnel.