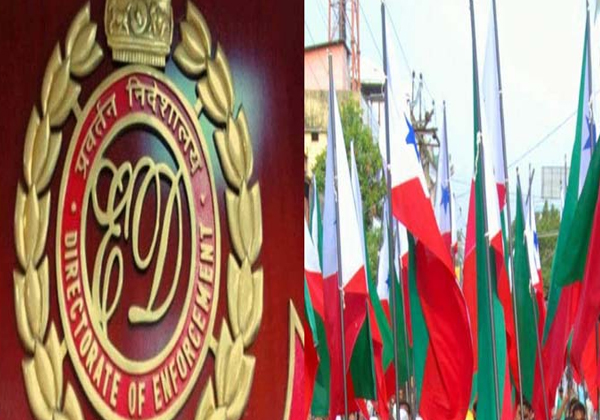 The searches are being conducted in Tamil Nadu, Karnataka, Bihar, Uttar Pradesh, Maharashtra, West Bengal, Rajasthan, Delhi and in Malappuram and Thiruvananthapuram districts of Kerala.

The raids are being carried out in at least 26 locations of these states under provisions of the Prevention of Money Laundering Act (PMLA).

According to reports, the central probe agency is investigating PFI’s “financial links” in the anti-CAA riots that took place in February this year.

The agency had earlier recorded the statement of Salam, a PFI leader and also a senior official in the Kerala State Electricity Board, and other leaders of the radical Islamist outfit.

“Another example of using constitutional institutions as political tools. Such actions can’t stop us from rising voice for justice or weaken democratic fights for rights,” it said.

The agency, last month, had said it was investigating “financial links” between the PFI and Bhim Army in connection with the anti-CAA riots.

“The ED is investigating financial links between PFI and Bhim Army on the basis of credible evidence recovered from senior PFI officials,” the agency had said in a tweet.

Meanwhile, PFI workers protested against the raids conducted by the ED in various parts of Kerala. The angry mob shouted slogans such as Nara-e-Takbeer, Allahu Akbar etc against the ED officials in Thiruvananthapuram and Kochi.