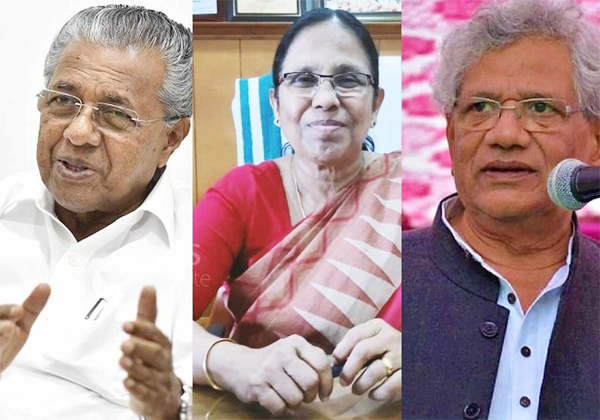 With the state continuously reporting more than 5,000 COVID-19 cases per day for over a month, the Kerala government has asked the centre to give it a priority in vaccine distribution. Kerala accounts for the maximum number of cases in the overall national tally per day.

In the initial stage of COVID-19 pandemic, the Kerala government had received much global attention for its ‘effective controlling of the pandemic’. But things changed rapidly and now the state is worst hit by the pandemic. Many of the other states have been successful in reducing and minimalising the number of COVID-19 patients.

“Our strategy has been to delay the peak. Though we were the first state to report the disease, the cases in the state have peaked just now. Despite our population’s vulnerability and susceptibility, we have succeeded in our strategy. So in order to get the best out of our strategy, we need to get the vaccine first,” Mohammad Asheel, executive director of Kerala Social Security Mission under the Social Justice Department said.

He said the state’s test positivity rate is still at 10 per cent. “Not at any point, 25 per cent of our ventilators was occupied,” he added. Earlier, BBC had reported that the state’s COVID-19 death numbers were undercounted by 30% to maintain the global goodwill it had gained in the initial phase.