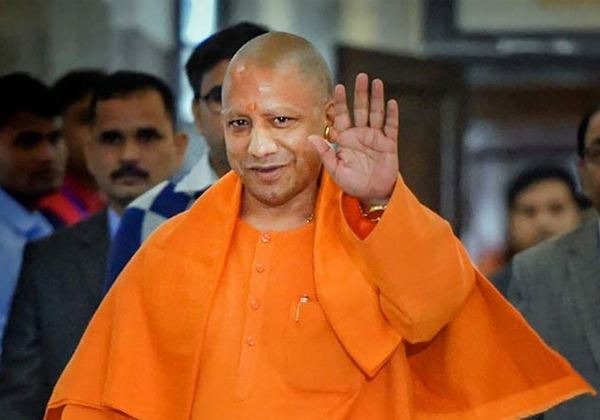 UP Chief Minister Yogi Adityanath has reached Kerala to flag off the state-wide ‘Vijaya Yatra’ lead by BJP Kerala chief K. Surendran, which is set to start today from Kasaragod. Party sources said the theme of the yatra would be ‘corruption-free Kerala, anti-appeasement politics and comprehensive development of Kerala’. Union Home Minister Amit Shah would address the final leg of the yatra scheduled to culminate in Thiruvananthapuram on March 7. As many as 14 Maha rallies and 80 public meetings will be organised as part of the yatra. Several national BJP leaders and Union ministers will also join the yatra.

Meanwhile, Islamist fundamentalist organisation, the Popular Front of India is observing ‘protest day’ against Yogi’s visit to Kerala. Recently, two of its ‘activists’ were arrested from U.P. The state police have found pieces of evidence of them plotting to assassinate prominent Hindu leaders.