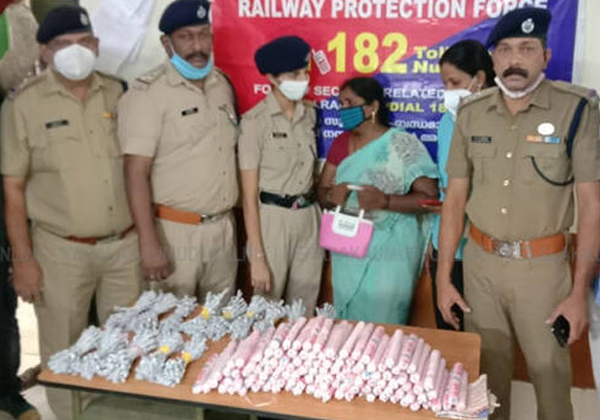 KOZHIKODE: A huge cache of explosives was seized from Kozhikode railway station here on Friday morning. During a routine examination, the Railway police seized 117 gelatine sticks and 350 detonators from under the seat of Chennai-Mangalore Super Express.

A woman passenger, a native of Chennai, was taken into custody in connection with the incident.

According to the police, the woman was on her way to Thalassery from Chennai. The interrogation is underway to check whether she has any connection with the seizure.

Radical Islamist organisations have been expanding their presence in Kerala. Incidents like this raise suspicion where these explosives were smuggled to use for terror attacks