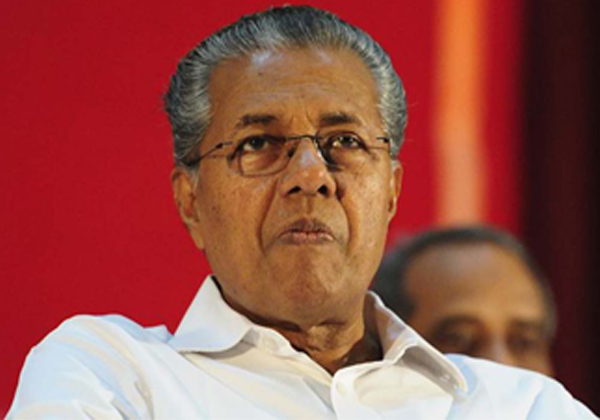 In a major setback to the ruling CPM ahead of the assembly election, the main accused in the Kerala gold smuggling case, Swapna Suresh has revealed the involvement of CM Pinarayi Vijayan, 3 ministers and the speaker to the customs officials. The Customs Department, in its report submitted to the High Court, quoted Swapna where she claimed that Chief Minister Pinarayi Vijayan, his three ministers and the Speaker knew of the gold smuggling activities through the United Arab Emirates (UAE) consulate in Thiruvananthapuram.

“The respondent (Swapan Suresh) had clearly stated about the improper and illegal activities of the CM, three ministers and the Speaker. She has also further stated about the involvement and kickbacks received by high-profile persons from various deals,” said the affidavit submitted by the Customs and Preventive Commissioner Sumit Kumar in the high court.

“The role of former principal secretary (M Sivasankar) in acting as the kink between the high-profile politicians of Kerala and UAE consulate officials as well as some others in co-ordinating illegal financial dealings under the cover of various activities and projects of the state government was also revealed by her,” the affidavit claimed.