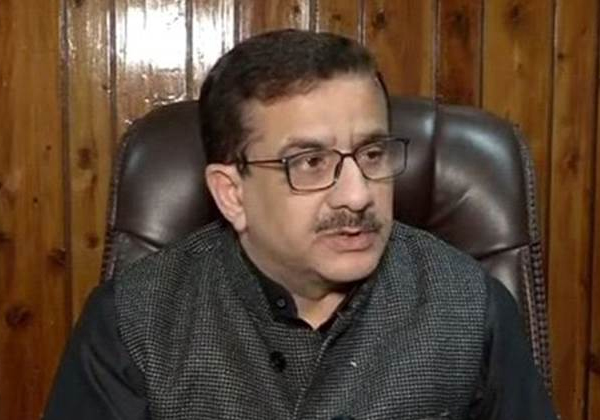 New Delhi. Islamists have issued death threats and fatwas against the former chairman of the Shia Central Board of Waqf in Uttar Pradesh, Waseem Rizwi for filing a petition in SC to expunge 26 violent passages from the Quran.

In response to Rizvi’s petition, Islamic Cleric Hasnain Jaffrey Dumpy, the national president of Islamic organisation-Shiane-Haider-e-Karrar Welfare Association, has now announced a bounty of Rs 20,000 to anybody who beheads Rizvi.

Reportedly, Dumpy had released a video issuing death threats to Rizvi and condemned the petition filed against the Quran.

Hardliner Islamist organisations are taking the matter to the streets and are trying to incite violence against his petition in SC.

Regarding the incident, Ananth Rangarajan tweeted, “All Waseem Rizwi did was to petition the court. And now his co-religionists are out on the street burning his effigy & demanding his death. And all those who have cried INTOLERANCE these past seven years have sneaked under the mattress like a plastic bag.”