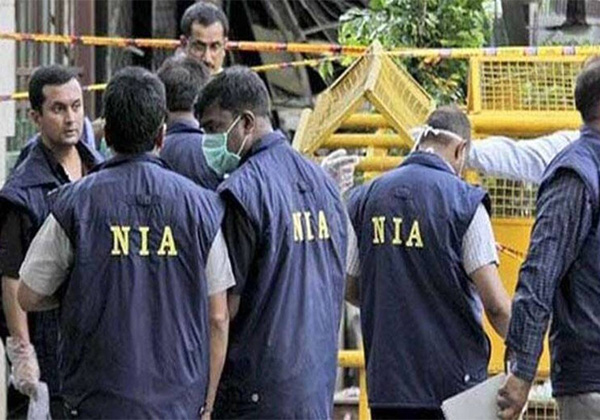 The case was originally registered at Munchingput PS, Visakhapatnam (Rural) District and was re-registered by NIA on 07.03.2021. The case pertains to seizure of revolutionary literature of CPI (Maoist), press notes, medicines, wire bundles and explosives substances from accused Pangi Naganna, who was intercepted by Munchingput Police, District Visakhapatnam Rural, Andhra Pradesh during vehicle checking. Investigation revealed that Pangi Naganna had been ostensibly working as a journalist and was passing information about the police movements to the leaders of CPI(Maoist). He has also been involved in instigating the villagers to obstruct combing operations of police and prevent them from entering them into villages and motivating the villagers to revolt against the police parties and hold rallies against the government.