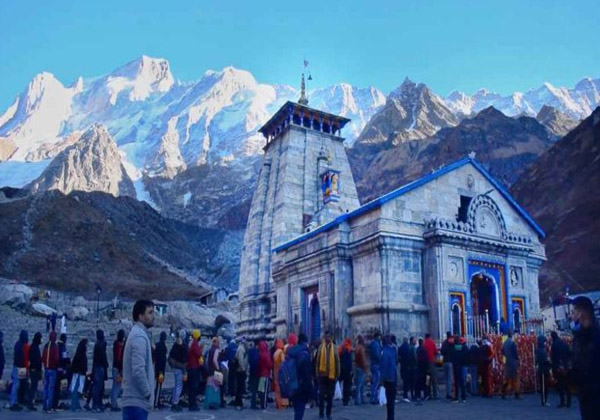 Uttarakhand Chief Minister Tirath Singh Rawat has announced to free 51 temples and shrines including Badrinath, Kedarnath, Yamunotri, and Gangotri from government control. The newly appointed CM has overturned the decision of his predecessor Trivendra Singh Rawat.

“The decision to constitute Char Dham Devasthanam Board will be reviewed. Removal of 51 major temples is the management of the state government,” he said.

The decision comes after protests from major temples against the takeover of the state and registering their protest with the CM.

Around 51 temples were under the direct control of the state government after the Char Dham Devasthanam Management Bill was passed by Governor Baby Rani Maurya during the winter session of the Legislative Assembly. Justifying the passage of the new act, Trivendra Singh Rawat had said the new act will help in the professional management of the shrines.

Welcoming the announcement, VHP Central Secretary General Milind Parande said it is not the function of any government to control temples or interfere in the day-to-day affairs of its wealth or management.

BJP leader Subramanian Swamy lauded the state government’s and called it a ‘responsive government in a democracy.’

Interestingly, the decision of Uttarakhand government to free the temples comes on the same day of a VHP meeting on the same issue at Haridwar. A resolution was also passed to free all Temples from Govt Control.