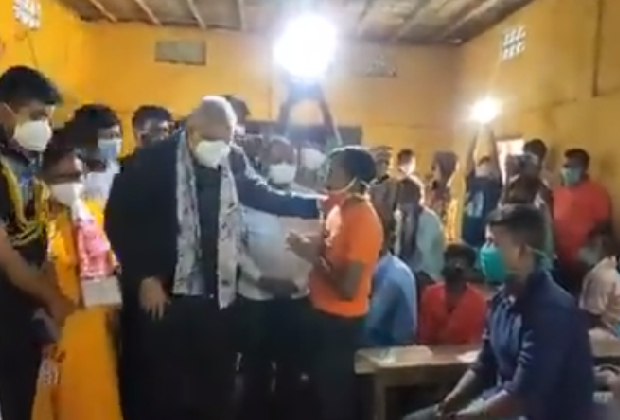 The Committee may coordinate with police and arrange for rehabilitation of people to the places they have a right to. If there is any dispute, that will have to be seen.

A five-judge larger bench of Calcutta High Court was hearing the PIL seeking an investigation into West Bengal post-poll violence. Several incidents of violence have been reported at various places after the declaration of the Assembly poll results on May 2.