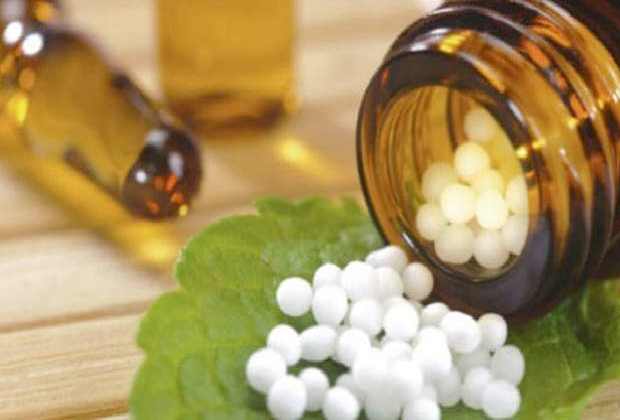 Taking into account various guidelines issued by the Government of India, and previous Division Bench judgments of the High Court and the apex court, the Single Bench of Justice N. Nagresh ruled that —

2). Homoeopathic Physicians can resort to homoeopathy for symptom management of Covid-19 like illnesses.

3). They may provide Add on interventions to the conventional cases of Covid-19 and prescribe drugs complying with Standard Management Guidelines in the hospital setting only with the approval of authorities and willingness of the patient/guardian.

The Court passed these directions in apetition filed by a homoeopathic practitioner from Thiruvananthapuram. The petitioner claimed that he has 17 years of experience in treating illnesses including viruses. He submitted that though he had treated COVID-19 patients in other countries, when he tried to do the same in Thiruvananthapuram recently, State Health Department officials informed him that action would be taken against him under the Disaster Management Act, 2005.

Advocate VT Madhavanunni, appearing for the petitioner, contended that the Supreme Court has upheld the right of homoeopathic practitioners to treat COVID-19 patients. Thus, invoking provisions of the Disaster Management Act against the petitioner would be arbitrary and illegal. The action of the governmental authorities offends the right of the petitioner guaranteed under Article 19(1)(g) of the Constitution.

He also argued that even though the Ministry of AYUSH has issued guidelines for homoeopathic treatment of COVID-19 patients, the Ministry has not taken steps to implement said guidelines.

Assistant Solicitor General for India P Vijayakumar submitted that the AYUSH Ministry has issued recommendations advising utilisation of homoeopathy for preventive and prophylactic purposes, for symptom management of COVID-19 like illnesses, and for add-on intervention to conventional care. Therefore, he added that there is no prohibition imposed by the Government of India on homoeopathy for treatment of patients to the extent indicated in said recommendations.

The Government Pleader representing State of Kerala submitted that the State government had formed an expert committee on COVID-19 treatment and management. While the government approved the prescription of homoeopathic medicines based on the committee’s views, it was not intended to include COVID-19 patients, their contacts or those under quarantine.

Justice Nagresh asserted that the main issue under contention in this case is the extent to which homoeopathic practitioners can treat COVID-19 patients.

He observed that the issue arose when during the current pandemic, the Government of Kerala invoked provisions of the Disaster Management Act, pursuant to which it issued a State Medical Protocoldirecting that COVID-19 patients must not be treated by anybody other than the government and those authorised by the government.

However, the Court noted that as per the advisory, and other relevant government orders issued thereafter, there was nothing stopping qualified homoeopathic practitioners from prescribing immunity booster mixtures or tablets, as suggested by the Ministry of AYUSH.

Justice Nagresh cited decisions of a Division Bench of the High Courtand the Supreme Court in a petition challenging the same, wherein it was resolved that Homoeopathic practitioners are not constrained to only prescribe homoeopathic medicines as immunity boosters.

Therefore, the High Court directed that the petitioner not be obstructed from conducting his practice under compliance with the guidelines issued.