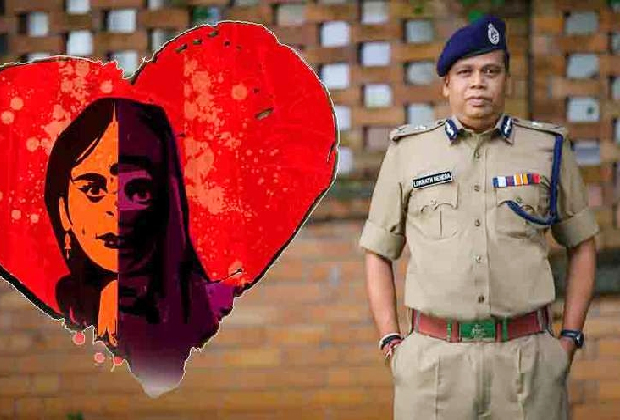 The rise of Islamic fundamentalism has been clear from various unfortunate events that happened in Kerala in the past years. Kerala’s ‘Secular parties’ had always ignored the allegation of Muslim fundamentalist organizations providing logistic supports for converting non-Muslim girls to Islam. Now the same ‘Love Jihad’ has been confirmed by the outgoing Kerala police chief Loknath Behra.

Kerala police chief Loknath Behra has made some very shocking comments regarding the expanding network of terrorism in the state. In an interview with a local news channel, the police chief said that the Islamic State was recruiting potential terrorists from Kerala. Also, he didn’t deny sleeper cells in the state.

The police chief’s comments come at a time when there are incidents of arms-training camps reported from various parts of the state. There are also severe criticisms about Kerala police not being vigilant about the ongoing terrorist activities in the state.
Terrorists were trapping even educated people, according to Behra. He also pointed out that the current situation is alarming in Kerala.