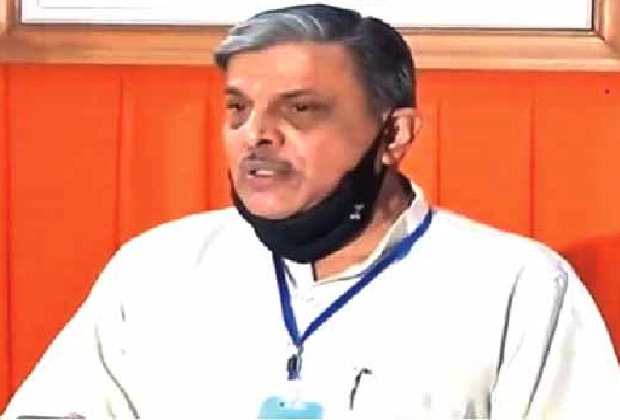 Condemning the post-poll onslaught on the people of West Bengal, Rashtriya Swayamsevak Sangh Sarkaryavah Dattatreya Hosabale said the violence is contrary to the Bharatiya tradition of co-existence and respect to the opinion of all. It is totally opposed to the very spirit of democracy and one people enshrined in our Constitution. In a statement, Shri Hosabale said the role of state administrative machinery was completely passive and it remained a mute spectator despite the inhuman violence. Neither the rioters seemed to be afraid of anything nor is there any initiative by the state police and administration to control the violence.

Indirectly attacking the Mamata Banerjee government, Shri Hosabale said the first and foremost responsibility of the ruling administration is to establish peace and safety in society by maintaining law and order, to instil fear of law in the minds of the anti-social elements, and to punish those involved in violent activities. The electoral victory belongs to political parties, but the elected government is accountable to the entire society.

He demanded that the newly elected government of West Bengal, must establish rule of law by immediately containing violence, to initiate legal action against culprits by arresting them without further delay

Meanwhile, Shri Hosabale said this is the right occasion to churn out a discourse in the country regarding desi and Swadeshi. Speaking in Bengaluru recently, Shri Hosabale expressed satisfaction over Prime Minister Shri Narendra Modiji’s AatmaNirbhar Bharat Abhiyan. Bharat’s economic and political system must be reformed. “It must be decentralised, it’s essential for our AatmaNirbharta.

Today a village can’t be self-sufficient, so a cluster of villages must be created, cluster for glossaries and cluster for industries. Apart from conventional electricity, several alternative sources like solar energy have been explored.”

Emphasising the need to give a fillip to our rich handicrafts, he said: “Our local handicrafts and industries must be exposed to international markets. We must take the local to the global. Along with localisation, we should not stop exploring towards globalisation, we should always possess a global vision. We must also internally absorb the best of the global prospects”.