According to US Heath Institute, Covaxin works effectively against the variants of Covid-19. 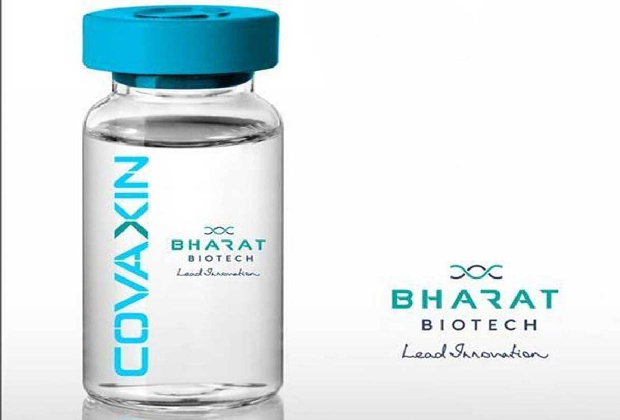 Covaxin is an indigenous vaccine developed and manufactured by Hyderabad-based Bharat Biotech. It has been administered in India since January this year when the mass immunization program started.

The National Institute of Health (NIH) in the United States has found that Bharat Biotech’s Covaxin vaccine generates antibodies that effectively neutralize both Alpha and Delta variants of Covid-19.

The top health research institute said that an adjuvant developed with funding from the NIH has contributed to the success of the “highly efficacious” Covaxin, a Covid-19 vaccine, which roughly 25 million people have received to date in India and elsewhere. “Results from two studies of blood serum from people who had received Covaxin suggest that the vaccine generates antibodies that effectively neutralize the B.1.1.7 (Alpha) and B.1.617 (Delta) variants of SARS-CoV-2, first identified in the United Kingdom and India, respectively,” NIH said in a statement.

The adjuvant used in Covaxin, Alhydroxiquim-II, was discovered and tested in the laboratory by the biotech company ViroVax LLC of Lawrence, Kansas, with the support from the NIAID Adjuvant Development Program, NIH said.

The adjuvant comprises a small molecule attached uniquely to Alhydrogel, a substance frequently called alum that is the most commonly used adjuvant in vaccines for people.

“Ending a global pandemic requires a global response,” said Anthony S. Fauci, director of the National Institute of Allergy and Infectious Diseases (NIAID), a part of NIH. “I am pleased that a novel vaccine adjuvant developed in the United States with NIAID support is part of an efficacious Covid-19 vaccine available to people in India.”

Covaxin comprises a disabled form of SARS-CoV-2 that cannot replicate but still stimulates the immune system to make antibodies against the virus. Published results from a Phase 2 trial of the vaccine show that it is safe and well-tolerated.