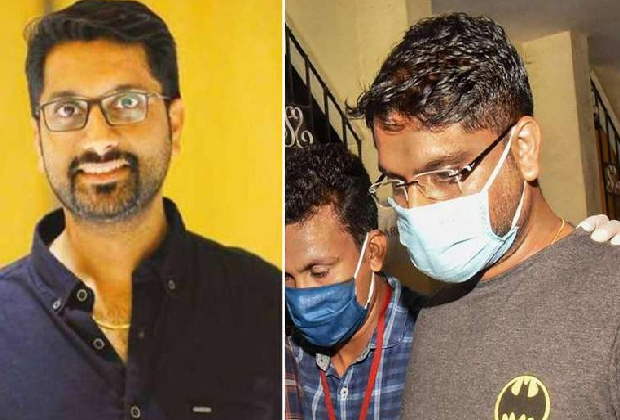 Kerala gold smuggling case accused has complained to the NIA court about the jail officials forcing him to name BJP-and Congress leaders in the case. He told the court that the officials forced him to name BJP Kerala chief K Surendran, Union Minister V Muraleedharan and former opposition leader of Kerala assembly and Congress leader Ramesh Chennithala.

Sarith revealed about jail officials’ illegal intervention during an online hearing at the NIA court. He also requested that there were some other things that he wanted to share with the court in a physical hearing. Sarith’s mother has approached the customs department with the same charges against the jail officials.

National Investigation Agency (NIA) has arrested the prime accused in the Kerala gold smuggling case. Both the accused, Swapna Suresh and Sandeep Nair were arrested from Bengaluru yesterday evening. The accused will be taken to the NIA office in Cochin today. Both of them were on the run following the gold seizure.

On July 5, Customs officials seized over 30 kg of gold that smuggled into Kerala in “diplomatic baggage”. The consignment worth Rs 15 crore, addressed UAE consular general, was sent by air cargo at the international airport in Thiruvananthapuram.

NIA took over the case, citing the organised smuggling operation may have ‘serious implications for national security. On Friday, an FIR was registered against Sarith Kumar, Swapna Suresh and Sandeep Nair in the case. They have been charged with offences under various sections of the Unlawful Activities Prevention Act.

Swapna was employed in Space Park and Kerala State Information Technology Infrastructure Limited (KSITL), which comes under the IT department, a portfolio held by Kerala Chief Minister. The Opposition has already demanded CM Vijayan’s resignation for an ‘impartial probe.’
Several top CPM leaders, including the Chief Minister Vijayan, Speaker of state assembly P Sreeramakrishnan and others, are facing heat over their alleged involvement in the controversial gold smuggling case.