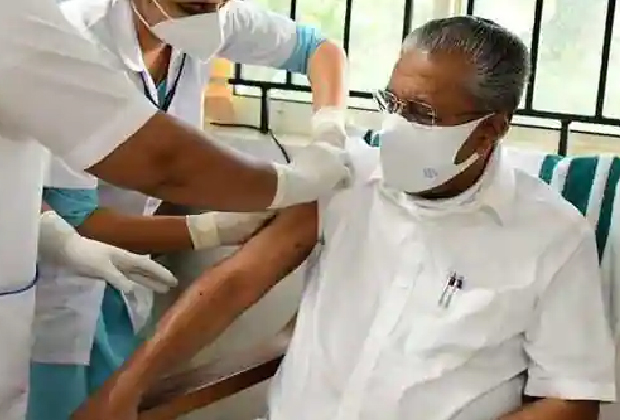 The havoc of Corona in Kerala can be gauged from the fact that the corona infection rate in the state was around 10 percent for the past several weeks, which has increased to 11.08 percent due to the failure of the Left government, that is, the rest of the states of the country. Compared to the left bastion Kerala, the rate of corona infection is currently the highest in the country.

If we look at this in the form of figures, then the total number of corona cases in the country is 3 crore 11 lakh 44 thousand 229, while 31 lakh 70 thousand 868 people have been infected in Kerala so far i.e. Kerala Corona compared to other states of the country. The matter seems to be quite ahead and it will not be easy to say anything on when the havoc of Corona will stop here.

It is worth noting that the leftists of the country are seen praising the so-called ‘Kerala model’ in the whole country on similar acts of the Kerala government, whereas the truth is that neither the Left government has control in the law & order system in Kerala nor in the health system. This is the reason that Kerala ranks first in the infection of Corona, while the Left government there is at the lowest rung in the whole country.

However, even after this, the Pinarayi Vijayan government of Kerala is not only sitting hand in hand for corona control, relaxation in corona restrictions is also being given to appease Muslim votes. Due to which, Keralites have been forced to live with Corona.