It has been an open secret that Pakistan has been fomenting trouble in Kashmir by exporting terrorism. Once it helps the Taliban in controlling Kabul, Pakistan will export terror to Kashmir and Kerala. 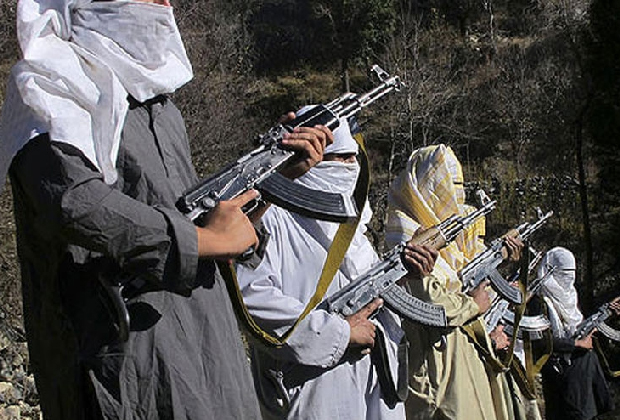 The Taliban is marching towards Kabul. With the complete withdrawal of the US-led NATO troops, the advance for the Taliban has become much easier.

Experts fear, once the Kabul takeover of The Taliban, with the help of Pakistan, is complete, Pakistan will focus on exporting terrorism to Kashmir and Kerala.

PoK-based journalist Amjad Ayub Mirza wrote in the Statesman, “India must become aware of the fact that Pakistan-sponsored games being played by the use of the Taliban will not stop at Kabul and that their next stop will be Kashmir and Kerala.”

He adds, “Pakistan will make sure that no stone remains unturned in its endeavor to renew the insurgency in Kashmir.”
Mirza believes the next target of Pakistan would be Kerala. He wrote, “The Talibanisation of Kerala over the past years is not a matter of coincidence but a well-thought-out strategy of the Pakistani jihadi military.”

The PoK journalist, who lives in exile in London, believes the massive violence in West Bengal post-election was a warning signal for India. He wrote, “Once the Taliban take over Kabul, jihadis in Kerala could conveniently be used by Pakistan as a tool to stretch Indian security beyond their capacity by launching country-wide acts of jihadi terrorism. What we witnessed during the West Bengal elections when jihadis were attacking the BJP supporters could very easily be repeated all over Hindustan.”

The Indian Foreign Minister S Jaishankar was on a three-day visit to Uzbekistan and Tajikistan recently and had multiple meetings with various players to take care of the Indian interests in the region.

Mirza writes “India must consider the withdrawal of US troops and the rapid advance of the Pakistan-sponsored Taliban as a warning of what might come. And in a pincer movement, both India and Afghanistan should confront Pakistan and ensure the safeguard of not only their own people but also of the wider regional community.”