In 2015, the Kerala government had reserved 80 percent of the minority scholarship for the Muslims. A division bench of the Kerala High Court struck down the order in May this year. 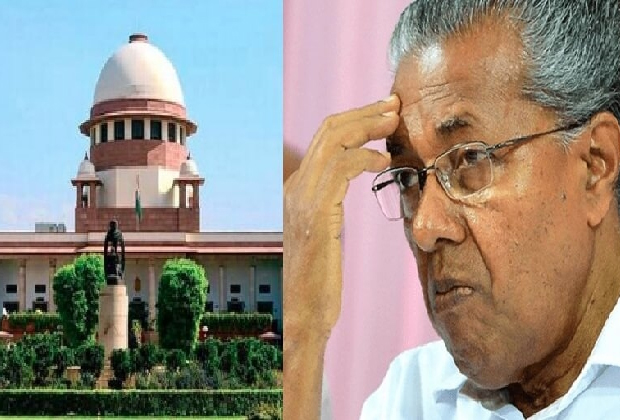 A government order in 2015 has reserved 80 percent minority scholarship to Muslims and 20 percent for Christians and others.

Christian bodies in the state had opposed the move. The Muslim bodies had justified the move citing Sachar committee report.

As per 2011 census, Muslims constitute 27 percent of the states’ population. Christian population is about 19 percent. Among the minorities, Muslims are 58 percent and Christians are 41 percent. Other communities constitute less than one percent.

The Indian Union Muslim League is mounting pressure on the CPM led government to implement the 2015 order which has been struck down by the Kerala High Court.