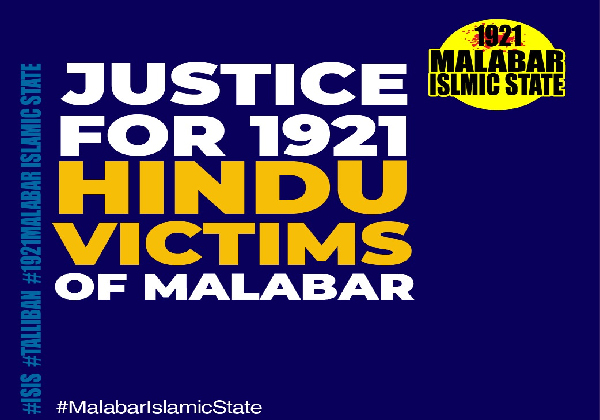 Malabar Rebellion leaders Variamkunnath Kunhamed Haji, Ali Musaliar and 387 other “Moplah martyrs” will be removed from the Dictionary of Martyrs of India’s Freedom Struggle.

A three-member panel, which reviewed the entries in the fifth volume of the dictionary, brought out by the Indian Council for Historical Research (ICHR), is understood to have recommended the deletion as it felt that the 1921 rebellion was never part of the independence struggle but a fundamentalist movement focused on religious conversion. None of the slogans raised by the rioters were in favour of nationalism and anti-British in content, it noted.

Incidentally, RSS leader Ram Madhav, at a meeting to commemorate the victims of the rebellion, had stated that the movement was one of the first manifestations of the Taliban mindset in India. However, Speaker M.B. Rajesh described Haji as a warrior who refused to tender an apology to the British and chose martyrdom over deportation to Mecca.

A film announced with actor Prithviraj donning the role of Haji last year had created an uproar with Sangh Parivar outfits coming out against it. They had termed it as an attempt to whitewash a rioter.

The panel is understood to have noted that the rebellion was an attempt to establish a Caliphate. Had it succeeded, a Caliphate would have been established in the region too and India would have ended up losing that part from its territory, sources indicated.

It concluded that Haji was a rioter who had established a Sharia court and beheaded a large number of Hindus. The rioters did not even spare the secular Muslims. Those who died at the hands of the rioters were non-believers. A large number of “Moplah martyrs,” who were under-trial prisoners, died due to diseases such as cholera and natural causes hence cannot be treated as martyrs. Only a handful of them were executed by the government after court trial, it noted.

Om Jee Upadhyay, Director (Research and Administration), ICHR, said the list of freedom fighters would be modified as recommended by the panel and the dictionary would be out by October end.