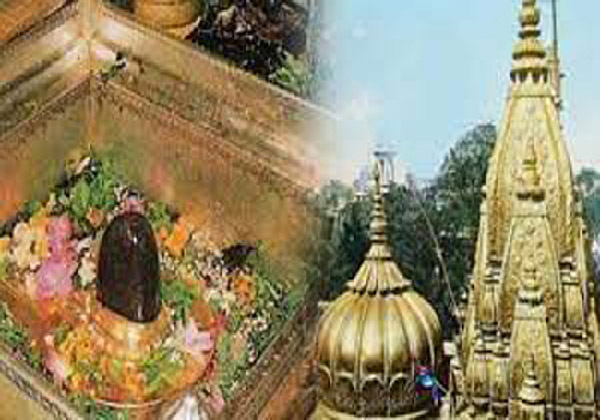 New Delhi : Amid the Gyanvapi Row, a fresh plea has been filed in the Supreme Court challenging the Constitutional validity of certain sections of the Places of Worship (Special Provision) Act 1991, saying that it violated the principles of secularism and the rule of law. The plea has been filed by religious leader Swami Jitendranand Saraswati. The plea said the 1991 Act has some special provisions that are unconstitutional for many other religions.

The plea comes amid the ongoing controversies in Varanasi and Mathura over the mosque-temple issue. On the Gyanvapi issue, the Supreme Court on May 20 transferred the civil suit filed by Hindu devotees to district judge, Varanasi saying that it will be better if a senior judicial officer with an experience of over 25-30 years handles the case.

According to media reports, Advocate Ashwini Kumar Upadhyay has filed another petition in the Supreme Court seeking its intervention in the Gyanvapi Case. This plea said Muslims cannot assert any right in respect of any piece of land claiming to be mosque unless it has been constructed on legally owned and occupied virgin land.

In the Gyavapi case, the Varanasi court is set to hear another petition that demanded lord Adi Vishveshwara be declared the exclusive owner of Gyanvapi.