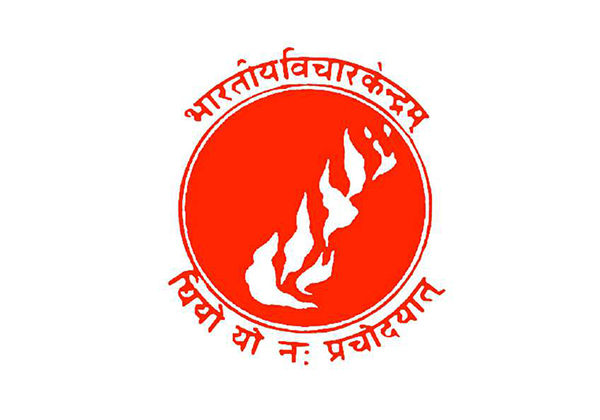 Thiruvananthapuram: The strike which started from mid-August, against the Vizhinjam International Port project, is yet to end. The State Government, the port authorities and the leadership of the Latin church held several discussions regarding this. It is understood that the administration is ready to accept most of the demands of the Church-led agitation committee. But the Latin Church leadership is adamant that the project should be stopped and coastal erosion studies and other studies should be conducted. Responding to the Church’s demands, the explanation given by the State Ports Minister in the Legislative Assembly was convincing to the common people.

The completion of this Public-Private-Partnership project, initiated in 2015, was delayed due to unexpected circumstances like Okhi, Covid, etc. But, recently the construction work of the port has been progressing at a fast pace. The first phase of the project is expected to be completed in October 2023 and the second phase in 2024. However, the deep sea port project, which is set to be the nation’s pride, is now in jeopardy. Attempting to undermine the development project; which would bring huge economic benefit to the state and the country as a whole and create employment opportunities for many directly and indirectly; in the name of vested interests is unacceptable. No one wants the fishermen community or other sections of the project area to suffer any loss due to this project. It is understood that the government and other relevant authorities are ready to sympathetically accept many of the reasonable demands put forward by the agitation committee.

But the church leadership is adamant that the project should be stopped. The project was approved by the Central and the State governments after conducting adequate environmental impact studies. Moreover, the experts directed by the National Green Tribunal have been conducting study on the environmental changes in the Vizhinjam project area once in 6 months and taking further steps. Attempt to disrupt the Vizhinjam project, which could turn out to be a milestone in the country’s economic progress, cannot be taken lightly. Even at the very beginning of the agitation, there were allegations about the participation of non-locals. There is also another allegation that some international interests in the freight transportation in shipping industry are also behind this strike.

Though this project is all set to create a great opportunity to raise the economic and the social standards of the local community, the negative approach followed by the church leadership in this regard is suspecious. Bharatheeya Vichara Kendra demands that the church leadership should take a supportive stand in this regard, considering the nation’s interest, national security and welfare of the people in the region. The State meeting was inaugurated by Director R. Sanjayan and presided over by State President Dr. M. Mohandas at the Kayamkulam Guest House on Sunday.