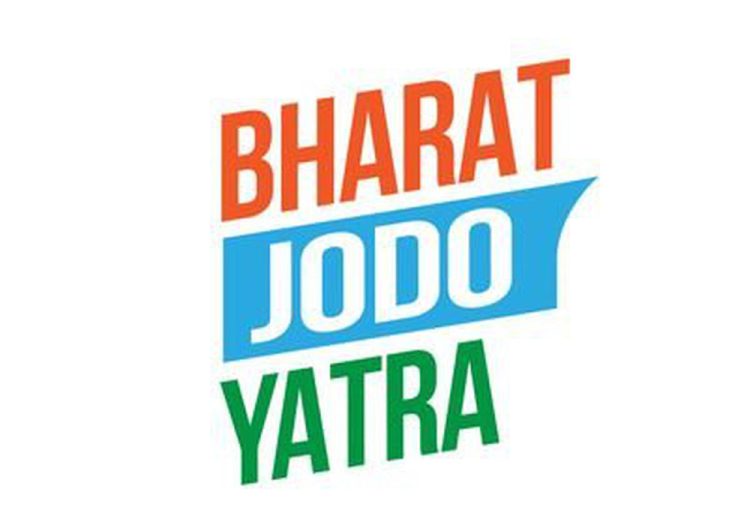 Kochi: Rahul Gandhi’s interaction and shaking hands with anti-national forces during his Bharath Jodoyatra is raising eyebrows. Latest in the row is Rahul’s disregard to memorials of freedom fighters and Gandhians P. Gopinathan Nair and K.E. Mammen. Though he showed disregard to these memorials, he found time to have dialogue with anti-nationals.
The other day, Sasi Tharoor MP announced that Rahul will inaugurate memorials of freedom fighters at Neyyattinkara. Eyebrows were raised when Rahul refused to do itj though KPCC president K. Sudhakaran directly invited him for the event. Next day after the yatra began from Kanyakumari , Rahul kicked up a row when he had an interaction with a priest notoriously famous for hate speeches. His meeting was with Fr George Ponnayya who had spoken against the concept of Bharath Matha. He was under custody for derogatory speeches against Hindu beliefs.
Pastor showed his disrespect in front of Rahul when he said, “Jesus Christ is the real God, not like Shakti”.

Rahul also is holding talks with leaders who led stir against Vizhinjam port at Thiruvananthapuram.
It is an irony that a leader who holds journey for unifying India is holding discussions with people with shady background, ignoring nationalistic forces.
His reluctance to visit freedom fighter Pazhassi Raja in his own constituency Wayanad had also raised a row. He had visited the Pazhassi memorial only after his approach raised an uproar.