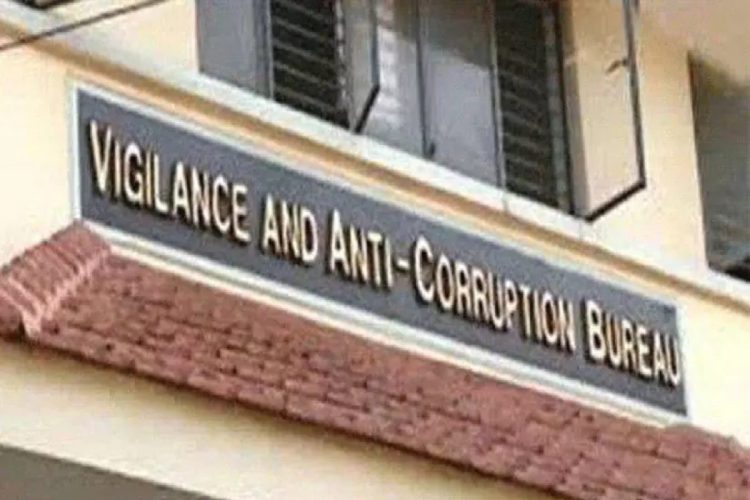 The Kerala Home Ministry refused permission to Vigilance for probing more than 140 important files. These files were on hold for the last four years. Vigilance is seeking permission for probe into 121 files, preliminary probe into Four files and sanction for prosecuteion in 15 cases.
It is learnt that the charges are against big polititions, high officials and heads of public sector undertakings.
With this act, the government made Vigilance Bureau a scare crow. Recently, the government had extracted the tooth and nails of Lokayuktha, thus making it powerless.
It is the 17(A) amendments in the Anti-Corruption Law that protects the corrupt. With this, probe, cases or prosecution of politicians, MLAs, high officials and heads of public sector undertakings can be initiated only with the permission of the government. The Left Government withholds the files of its dear and near and give sanction in its political opponents.
Officials say the government has to clear the sanction request of Vigilance in three months. It is three months for prosecution also. Here, the files are pending for around four years! The law is silent on what should be done in such situation.
During the fag end of the Assembly session during the last LDF Government, moves were afoot to rope in prominent opposition leaders in corruption charges. Since they were MLAs, the government had to get the Governor’s nod. The Left had to shelve the move, since the Governor refused to sign on the dotted lines.
Pinarayi Government came into power in 2016 promising independent agency status for Vigilance. Now the Vigilance has now only powers to provide traps and surprise checks against corrupt officials. But the government seldom implement its recommendations.