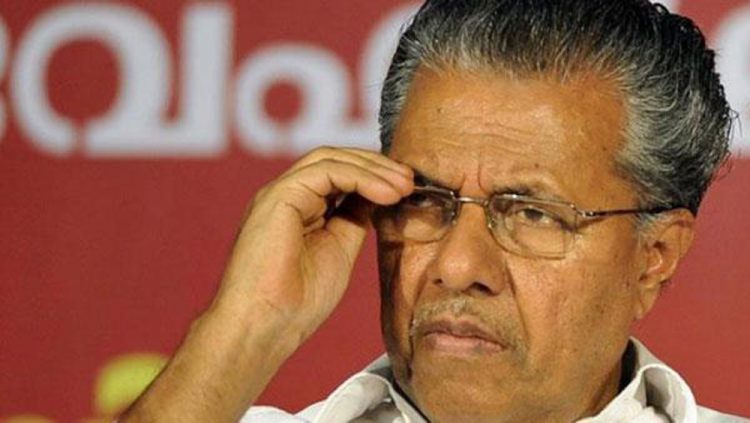 Kochi: Fake encounters, lynching, honour killing and now human sacrifice ! Once upon a time ‘undeveloped North Indian states’ were alleged to have several insulting social evils. Now, the  ‘elite’ Kerala flaunts them as shining jewels. Keralites are shocked as these all happen during the rule of the self-styled monopolists of renaissance. They find it difficult to believe. During the last six years of CPM-led LDF rule Kerala has been witnessing the demolition of the symbols of prestige Kerala has bagged by the decades long struggles and efforts. Such brutal crimes are taking place in the state.

The Thunderbolt force formed in 2012 to combat Maoists had started to taste blood since Pinarayi Government took over in 2016.  Kuppu Devaraj and Ajitha were killed in Karulayi forest on November 24, 2016. Jaleel was killed on October 28 in Upavan Resorts, Wynadu. Four others were killed in Manjikkandi Forests on October 28, 2019. Velmurugan was killed in Banasura Sagar on November 3, 2020.  Later on it was proved that all the four encounters, resulted in the killings of eight people, were fake. The findings of CPI team led by its leader Prakashbabu was shocking: The Thunderbolt surrounded the people who were having their food with their babies in Manjikkandi Forests and killed them.

The explanation from the government was that Thunderbolt shot back Jaleel when he shot the Force at Upavan Resort. But, the examination of the gun found hear his dead body was not loaded with any bullet and no round was fired from that gun.

The state was shocked to hear a lynching in the state on February 22, 2018. Madhu, a tribal youth, was attacked and killed by a mob in Ajumudy, Attappady, Palakkad district. Madhu lacked sound mental health. He was killed for the alleged pilferage of food. The state did not handle the lynching case sincerely.  Even the Public Prosecutors withdrew. Witnesses keep on defecting unprecedently.

Honour killing belittled Kerala’s honour on May 28, 2018. Kevin P. Joseph of Kottayam Nattassery was kidnapped and killed by his wife Neenu’s brother Shanu Chacko snd team. Police did not bother to enquire even after Neenu and other relatives went to Gandhi Nagar Police Station and complained against kidnap.

If police had taken necessary action in the case of human sacrifice, the second killing would have been avoided. Even though Manju, the daughter of Kalady native Rosely, had complained before Kalady Police on August 17 that her mother was missing, there was no proper enquiry. The accused have given statement before the police that this cool police attutude emboldened them to kill Padma, the second victim. Their earlier statement revealed that the accused had eaten the cooked flesh of the slain women. They said they ate the liver and genital if Rosely. There is no precedence of human cannibalism in our country. If it is proved in Ilanthoor case, then CPM can shout from the roof tops that LDF has brought heaven to every household.