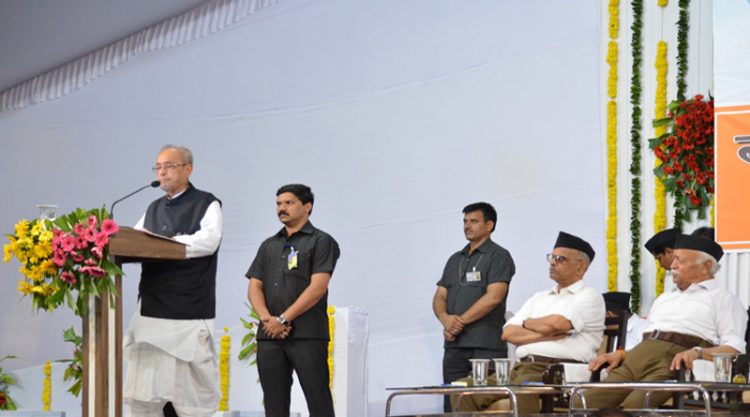 India was an open society, globally connected along the Silk and Spice Routes. These busy highways of commerce and conquest witnessed a free exchange of culture, faith and invention as merchants, scholars and sages, traversed mountain and desert, and sailed the oceans. Buddhism reached Central Asia, China and Southeast Asia together with Hindu influences’. Ancient travelers likeMegasthenes in the 4th century B.C. Fa Hien in the 5th century A.D. and Hiuen Tsang in the7th century AD; when they came to India, wrote about the efficient administrative systems with planned settlements and good infrastructure. Takshashila, Nalanda, Vikramashila Valabhi, Somapura and Odantapuri comprised the ancient university system that dominated the world for 1,800 years beginning the sixth century BCE. They were magnets for the finest minds and scholars in the world. In the liberal environment of these institutions creativity found full form and art, literature and scholarship flourished. Chanakya’s Arthashastra, an authoritative text on state-craft was also written during this period.

I want to share with you some truths that I have internalized during my fifty year long public life, as a Parliamentarian and Administrator.

In the happiness of the people lies the happiness of the king, their welfare is his welfare. He shall not consider as good only that which pleases him but treat as beneficial to him whatever causes happiness to all people. Kautilya points out in this shloka very succinctly that the State us for the people. People are at the centre of all activities of the state and nothing should be done to divide the people and create animosity among them. The aim of the state should be to galvanize them to fight a concerted war against poverty, disease and deprivation and to convert economic growth into real development with the objective of spreading Peace, Harmony and Happiness inform the formulation of our public policy and guide all the actions of our state and citizens in their everyday life. This and only this will be able to create a happy nation, where Nationalism flows automatically.