Hinduism is the most suited religion for modern times – KK Muhammed. 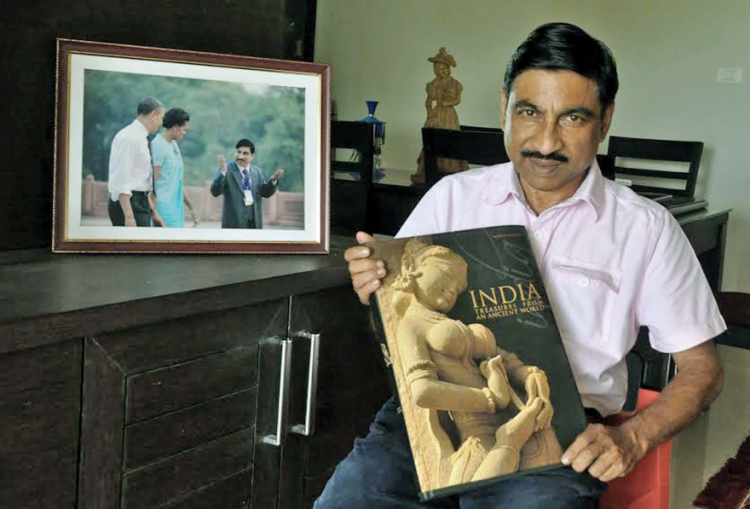 Former Archaeological Survey of India official KK Muhammed has observed that Hinduism is the most liberal religion in the world that is suited for modern times.

“I am rationalist, but if at all one wants to have a religion, I would say Hinduism is the best option available. It’s the most tolerant of all; there are no dogmas, you are free to believe (or not believe), whatever you want. You can believe in one god or many gods. There are no restrictions on one’s personal beliefs. Some of the most influential thinkers and scientists of the world were inspired by Hinduism ,” he said.

According to him, a true Hindu can’t be a fanatic. “But there are some fringe elements that are making outlandish claims. They are ruining the name of Hinduism,” he added. He criticized certain organisations for making “illogical” claims on Taj Mahal. “I have visited several Shiva temples and I have never come across something called Tejo Mahalaya in my life. I had served as Superintending Archaeologist in Agra Circle for several years. SR Rao and BB Lal were my predecessors. There are no verifiable archaeological evidence to substantiate the claim,” he argued.

A staunch devotee of Lord Shiva, he belts out shlokas from scriptures with ease. He says there were “certain incidents” in his life, which brought him close to Lord Shiva. A journalist who knows him for long said, “He has tremendous intuition. Whenever he passes through a place where there is a Shiva, he starts getting ‘signals’. In 99 per cent cases, there will be a Shiva temple. Such is his connection with Lord Shiva.”