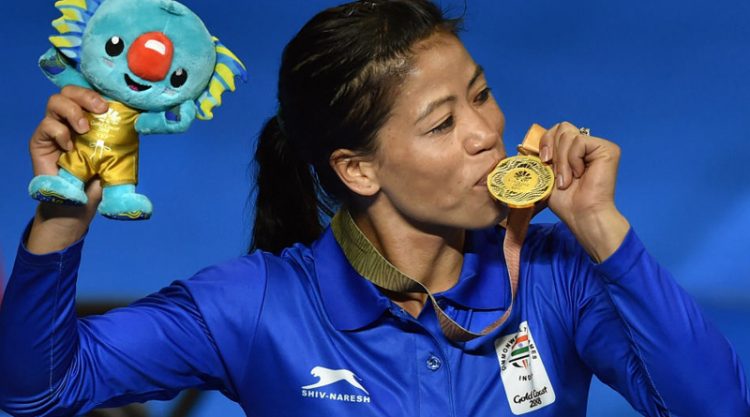 The 35-year-old boxer entered the event with a remarkable tally of five gold medals and a silver to her credit. She last won a world championship medal in 2010 – a 48kg category gold. Before this World Championship, the Manipuri was tied with Irish legend Katie Taylor (five gold and a bronze) in the number of medals won.

‘Magnificent Mary’ is now the most successful woman pugilist in the event’s history, having clinched six gold medals. She now overtakes Katie Taylor of Ireland who has won the world title five times.

Interestingly, Mary Kom’s first world title came way back in 2002 and now 16 years later, the super boxer from India makes it six. This is her second world title in front of the home crowd after the 2006 win, which was in New Delhi as well.