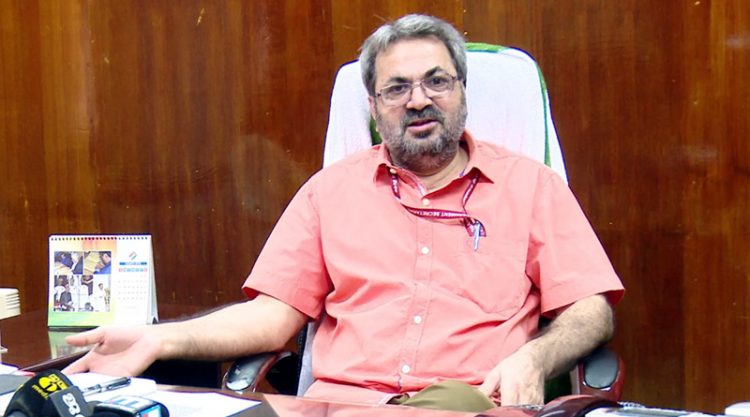 Thiruvananthapuram: After the Communist government’s ill treatment of BJP leaders, now the Chief Election Commissioner for Kerala, Tikaram Meena, is being biased against the BJP.

In a mockery of democratic values the Election officer is targeting BJP leaders for alleged violations of the moral code of conduct while turning a blind eye to the code violation by communist leaders.

BJP candidate for Thrissur, Suresh Gopi, was served notice by the district Collector for uttering the name of his favourite deity Ayyappa in a speech. The Chief Election Commissioner had earlier said that Sabarimala issue cannot be used for election campaigns.

However, Chief Minister Pinnarayi Vijayan had used Babri Masjid in a speech to elicit votes in favour of the communist party. In the same vein, another State Minister of the communist government, Kadakampally Surendran, warned voters that God will punish those who do not vote for communist candidates.

Though the Communist leaders’ speeches are clear violations of the moral code of conduct, the Election Commissioner is saying that it has not come to his attention. Besides their speeches have received wide attention in the media and the videos of the speeches are circulating widely.

Incidentally, the BJP State President, Sreedharan Pillai, has strongly criticized the bureaucrat’s differential treatment and the targeting of BJP leaders.  He accused the officer for saying that BJP candidate Suresh Gopi had violated the moral code of conduct even before the candidate replied to the notice.

The BJP President said that Chief Election Commissioner is the person to whom Suresh Gopi appeals if need be. A person who occupies that position must not have judged the candidate beforehand.

Meanwhile, actor turned politician Suresh Gopi said that it is an awful fate for a Hindu devotee who could not even utter his favourite deity’s name.