NIA conducted searches in PFI and SDPI offices relating to murder of PMK leader Ramalingam and threat of suicide bombings in Kerala. 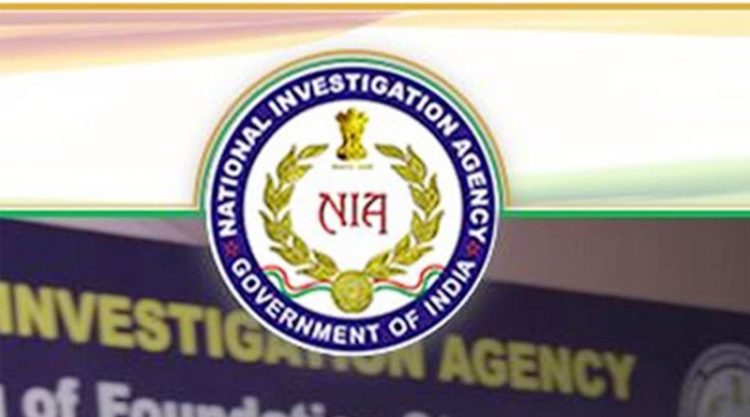 The NIA has stepped up its measures to counter the IS threat to the Southern states of Tamil Nadu and Kerala. The security agency today conducted search operations in Tiruchirapalli and Kumbakonam to probe the murder of PMK leader, Ramalingam, who was killed for opposing Dalit conversion by Muslim groups. Officers from the Kochi team headed the raids at offices of Muslim extreme groups.

The NIA searched the offices of the Islamic extremist group Popular Front of India (PFI) and its political arm Social Democratic Party of India (SDPI).

V. Ramalingam was killed while travelling with his son by a gang of men in retaliation of Ramalingam’s opposition against Muslim group converting poor Dalits to Islam. The FIR says that he was murdered as a warning to all those who work against Allah, or Mohammad Nabi or Islam.

Those arrested were members of PFI. The move was to incite communal tensions in the region.

The NIA raid also is searching for clues related to suicide threat to Kerala. The Thowheeth Jammath offices were also searched as part of the operation.

Riyas Aboobacker, who was arrested by NIA the other day had said that suicide bombings were planned in Kerala on Sri Lankan model. The terrorists planned to strike at crowded places, religious spots, and religious functions.

It is believed that three Sri Lankans, who are part of Thowheeth Jammath, have been taken into custody for further questioning.

NIA got clues about Riyas Aboobacker’s activities from his mobile phone which was confiscated in a raid at his home. From his mobile, the NIA discovered that the terror operative was actively recruiting many youths for the IS. His relation to the Keralite IS operative, Abdul Rashid, also came to light.