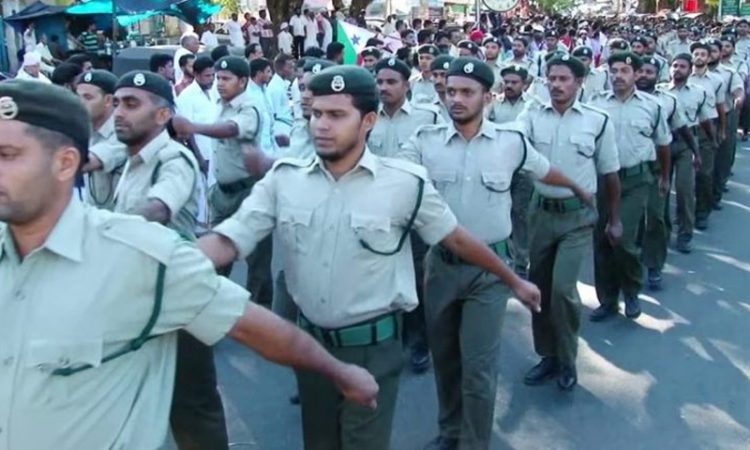 Enforcement Directorate (ED) has summoned seven leaders of Popular Front of India (PFI) and Rehab Foundation in connection with the transfer of funds to instigate violence in anti-CAA protests across the country.

National media reports that the revelation that PFI has given financial support to the violence during anti-CAA protests has led to ED issuing the summons.

Nine accounts related to Rehab Foundation, which is connected to PFI, are under the scanner for the transfer of huge amounts of money to instigate violence. The ED is investigating these accounts and the money flow through it.

The ED had found that the PFI has deposited Rs.120 crore in 73 organizations to foment violence across the country. The ED also found that PFI has direct links to the violence that ensued during the anti-CAA protests in Uttar Pradesh.

Money has flowed into areas where there was violence during the anti-CAA protests. Areas in western Uttar Pradesh were hit by violence. ED discovered that funds were transferred into bank accounts in places like Bijnor, Hapur, Bahraich, Shamli, etc. after the CAA was passed in Parliament in December.