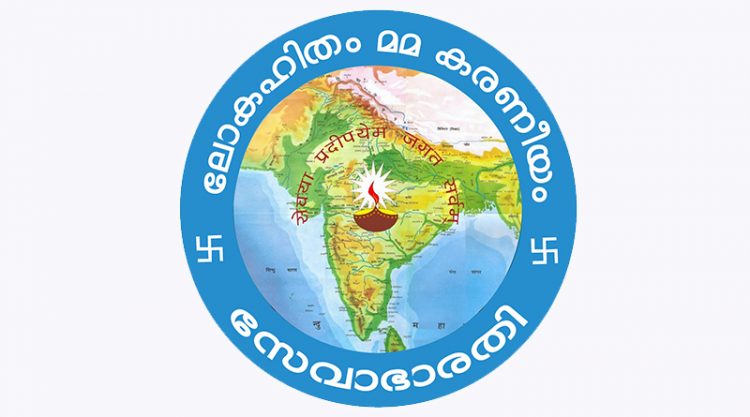 The poor residents of a colony at Kuttipuram in Malappuram districts said that they had to face cruelty for supporting the government’s Citizenship Amendment Act (CAA) when they were denied drinking water.

According to the residents of the colony, a person living near the colony used to provide drinking water for the Hindu dominated colony. However, after protests against CAA got heated up the residents were denied water.

When Seva Bharati heard about the injustice done to the residents, members of Seva Bharati stepped in to provide drinking water to the households of the colony. There is widespread anger for blocking the primary source of life for these residents.

There are reports of many conspiracies against those who support the CAA which was passed by the Indian Parliament. There also was a call to shut down shops to resist the BJP’s meeting to educate people about CAA.