Kerala police says terrorists spotted at Vagamon where terror outfit, SIMI had conducted a camp in 2007 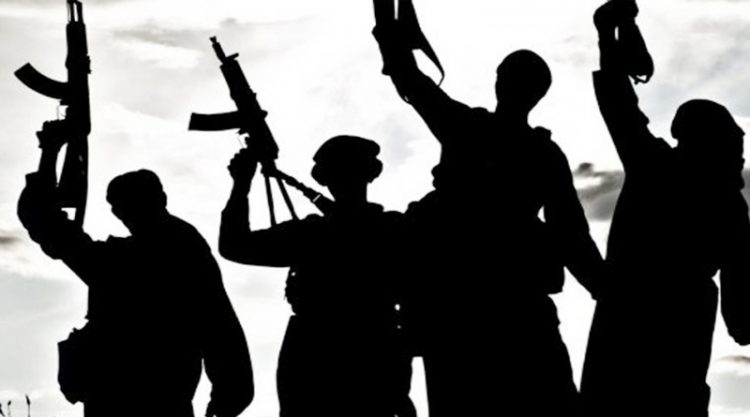 Kerala police have reported that a seven-member terrorist group has been spotted at Vagamon, near the exact place where the banned terrorist organization SIMI had conducted a camp in 2007. The group arrived in the area on 17 December 2019. The police have submitted a detailed report to the DGP and the National Investigation Agency (NIA).

According to the police the group had arrived in Toyota Etios car with registration number KA 05 AG 2668. However, the police found out that the number was fake and belonged to a lorry in Karnataka.

Locals found the abandoned vehicle near the place where SIMI conducted the camp. When the police arrived after the locals informed them, the group managed to escape with the vehicle. They had told the people that they came to do namaaz at the local Mosque.

On police investigation, it was found that the group, whose members spoke in Hindi, has not reached the Mosque.

Earlier, the NIA had found out that the organizers of the SIMI camp were helped by residents of Kangar in Idukki. The police are investigating if the 7-member group has any links with those who helped the SIMI members.

The Central intelligence agencies had already warned many times terrorists are active around the forests in Kerala.