ISIS terrorist from Kerala carried out the attack on Gurudwara in Kabul: ISIS Khorasan claims the attack was carried out by Abu Khalild al-Hindi aka Abdul Khayoom 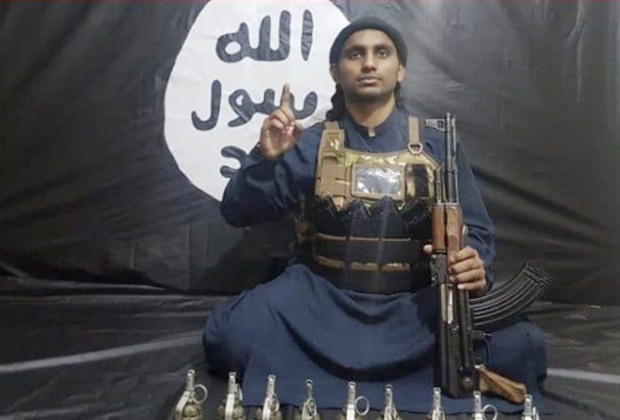 ISIS Khorasan, an offshoot of the ISIS claimed that the attack on Sikh temple in Kabul was carried out by Abu Khalild al-Hindi. Khaama Press, an online news service in Afghanistan, quoted The Amaq News Agency, affiliated with the terror group, and reported that the ISIS released the photo of the suicide bomber who stormed the Sikh temple in Kabul city on Wednesday. At least 27 worshippers were killed in the deadly attack.

Abu Khalild al-Hindi aka Abdul Khayoom is suspected to be the same person who was accused in the Valapattanam ISIS Case, Kerala. He hails from Kasargod district of Kerala. In 2017, the NIA had registered a case against five people, including Abu Khalid, from Valapattanam in Kannur district for their alleged IS links. According to the NIA, Abu Khalild was believed to be in Syria.

In another suicide attack, claimed by ISIS Khorasan, killed at least 19 people including many members of the Sikh community in Jalalabad city of Nangarhar in mid-2018.