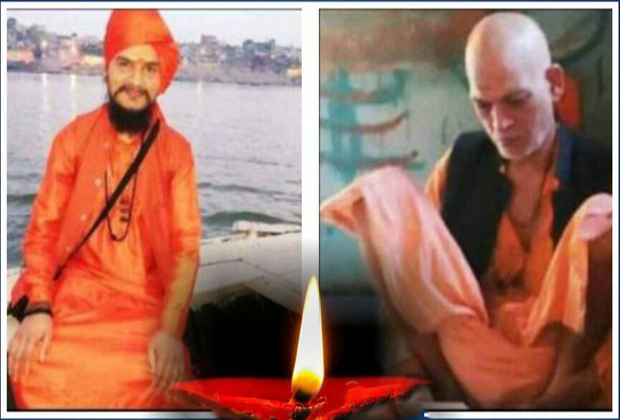 New Delhi. Vishva Hindu Parishad (VHP), furious over the brutal mass murder of revered saints and their driver in Palghar, has announced nationwide programmes on April 28. This day marks the auspicious birth anniversaries of Adya Shankaracharya Ji, Sant Surdas Ji and Shri Ramanujacharya Ji. The Central Secretary General of VHP, Milind Parande has called upon the Hindu society to pay homage, from their respective homes, to the immortal martyrs of Palghar on this day (Tuesday) by organizing family Satsangs, offering a Diya-tribute, and keeping one time fast with prayers for good sense to prevail on the Maharashtra government. Apart from this, the VHP office-bearers will also put forward a Memorandum addressed to the president of Bharat thru the Governors/LGs in all state/UT capitals and District Magistrates at District Headquarters of the country. The Memorandum will demand a high-level inquiry into the gruesome Palghar carnage of saints and definitely severe punishment for the killers and conspirators.

He said that India is a Dharmaparayan (devout, pious, holy) land. The whole Bharat is hurt and upset by the attacks on the Ven’ble Saints and Maanvindus (benchmarks of adoration) of all indigenous schools and streams of religion and spirituality (Sanatani, Jain, Buddhist, Sikh, etc.). Therefore, it is requested to all that these programmes should be held in every house of the country, in every Mutt/monastery-Mandir/temple-Gurudwara, by all religious and social organizations and in the Ashrams of all revered saints.

He said that every Tuesday the Bajrang Dal Karyakartas run weekly get-together centers across the country. VHP Karyakartas also organize family Satsangs on a wide scale on this day. Also, there are Tuesday Satsangs by revered saints, Mahants, Archaks, priests and innumerable Satsang Mandalis in monasteries and Ashrams. All these Satsangs should pay a Diya-tribute (light a lamp) to the memory of the Palghar Hutaatmaas (martyrs) Ven. Mahant Shri Kalpavriksh Giri Ji Maharaj, Ven. Sant Shri Sushil Giri Ji Maharaj and their driver Shri Nilesh Telgade.

The VHP Secretary General also called upon all the brothers and sisters of Hindu society and constituent nationalists to inform about this nationwide programme to at least five of their friends-acquaintances-relatives and families through phone calls or social media fora urging them to take part in this national action of paying tributes to the immortal martyr saints on this auspicious birth anniversary of the great saints of Bharat, praying for good sense to prevail on Maharashtra government and ensure delivery of speedy justice in the matter of the Palghar carnage.