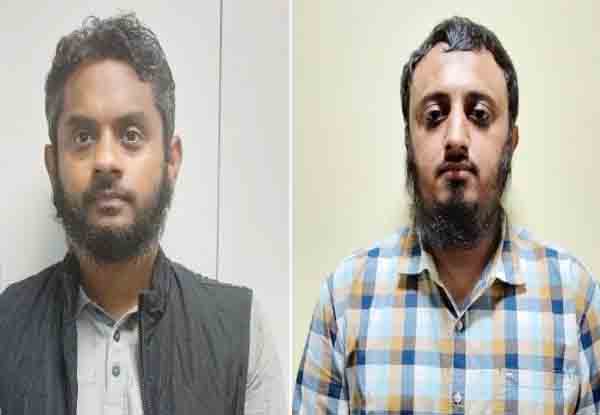 “Both the accused were produced before Special NIA Court, Bengaluru and 10-day NIA custody has been granted for interrogation. Further investigation in the case is continued to unearth the larger conspiracy,” the agency said.

NIA claims that the duo belong to the banned outfit Hizb-ut-Tahrir and had formed a group called the ‘Quran circle’. In a statement, the NIA added – The group was being used to recruit and radicalise youth in Mumbai and funded their visit to the conflict zone in Syria to aid and assist ISIS terrorists.”

A case against them was registered suo-moto by the NIA on September 19, 2020 after certain incriminating facts emerged about a Bengaluru-based ISIS module during the investigation of RC-11/2020/NIA/DLI (Islamic State Khorasan Province case).