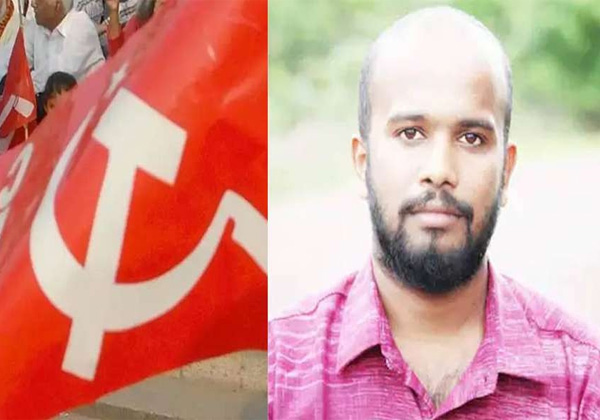 In an inhumane act, a BJYM leader was attacked with sharp weapons by the CPM goons in Kerala. The Yuva Morcha Kasaragod Vice President Sreejith Parakkalayi’s legs were damaged in the CPM attack following the assembly election. The attackers tried to chop off the legs of Sreejith and badly injured, he was taken to a hospital in Mangaluru for immediate surgery.

The attack took place in the Ambalathara police station area and the police have started an investigation into the attack.

After the conclusion of the state assembly election, many violent incidents are reported from across the state. In another attack by the CPM goons, a Muslim League activist, Manzoor(21) was murdered in Kannur.