NIA may take up probe in parallel telephone exchange case 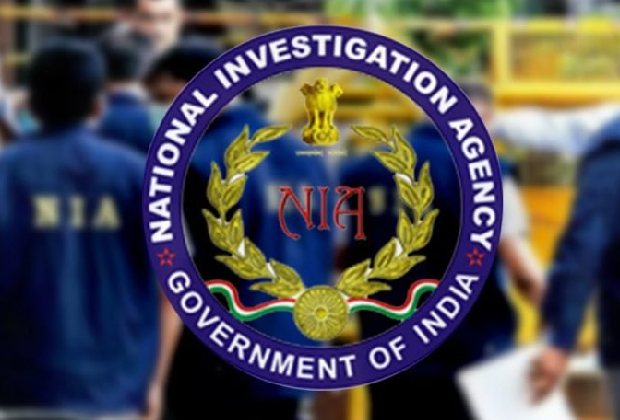 The National Investigation Agency (NIA) is likely to take up the investigation in the parallel telephone exchange case with the unearthing of evidence linking the arrested with some of the key accused in a gold smuggling racket and the use of the illegal communication network for suspected extremist activities.

An NIA squad has collected details from the Crime Branch’s special investigation team. According to Crime Branch sources, the NIA may take up the case in two weeks as those involved are part of an international network which facilitated discreet communication for anti-national activities.

The City police and the Crime Branch believe that their team have done a commendable job by completing a major part of the investigation within a short time by arresting the key suspects.

It was on July 2 that the City police, with the help of a team of 23 officers, exposed the parallel telephone exchanges at eight locations and arrested P. Jurise, 26, one of the key operators. More than 700 SIM cards and imported call routers were seized from the buildings that functioned as illegal telephone exchanges. Though three of the suspects went underground, the arrested youth gave enough evidence to uncover the root of the illegal business.

The main breakthrough was the uncovering of links of the suspects with P. Ibrahim, a Malappuram native, who was earlier nabbed by the Karnataka Police on the charges of running a parallel telephone exchange in Bengaluru. Ibrahim, who is in Parappana Agrahara Central prison, allegedly facilitated illegal communication between Pakistan-based intelligence operatives and Indians.

According to the Karnataka Police, the main purpose of the Bengaluru telephone exchange was to elicit confidential information related to military installations in India.

Another breakthrough was the uncovering of the association of a gold smuggling gang member with the suspects in the telephone exchange case. Crime Branch sources said a Thodupuzha native, who was earlier arrested by the Telangana Police in connection with an illegal telephone exchange case, was a carrier for K.T. Rameese, who was recently arrested in connection with the gold smuggling case.