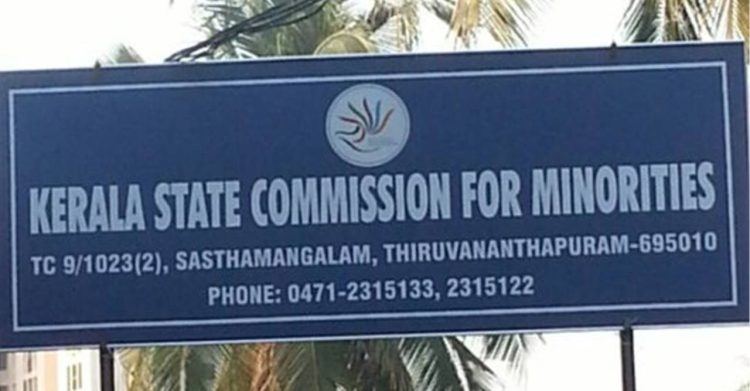 Thiruvananthapuram: Minority Commission reports that Muslims lack of land for religious funeral. Various Muslim denominations do have more than 10,000 mosques. There are 299 graveyards altogether under these mosques. They are more than fifty years old. Scarcity of land is severe in Kozhikode, Thiruvananthapuram and Ernakulam districts. Therefore, Commission has recommended to the government for arranging public graveyards in places belonging to the district where density of population is low. It should have facilities for funeral according to Islamic rites. It is noteworthy, lot of  SC-ST-Backward Hindu sections lack place for funeral hence they demolish a part of the house and bury the dead bodies inside the house; still Minority Commission comes out with this new recommendation. When Muslims and Christians enjoy facilities for funeral, Hindus are the worst hit. If government accepts the Minority Commission’s recommendations the Hindus will not have enough room in the public graveyards.

It was the issues minority sections do face that Commission selected to study. Now, the report is with respect to the issues Muslim community do face. Sociology Department of Kerala University carried out the studies.

Studies  disclose that public graveyards are not allotted for all religious communities. A small graveyard in Alappauzha is the only specimen to ‘showcase’. Places have been allotted for the funeral of Hindus, Christians and Muslims with facilities according to respective religious rites. Study team has concluded that this model can be xeroxed into all other districts.

When the land of Khabarsthan(Muslim graveyard) is taken over for development schemes, etc. government should provide alternative land. Land should be in a place of low density of population within less than15 kms away from the Masjid. Price of the land should be equal to that of the compensation amount.

If Masjid Committees or Muslim volunteer bodies find out a land for Khabarsthan away from the populated area, government should come forward to take over. The required funds can be collected from the concerned committees.