Government tries to convert Sabarimala to a warfield; Alphons Kannanthanam. 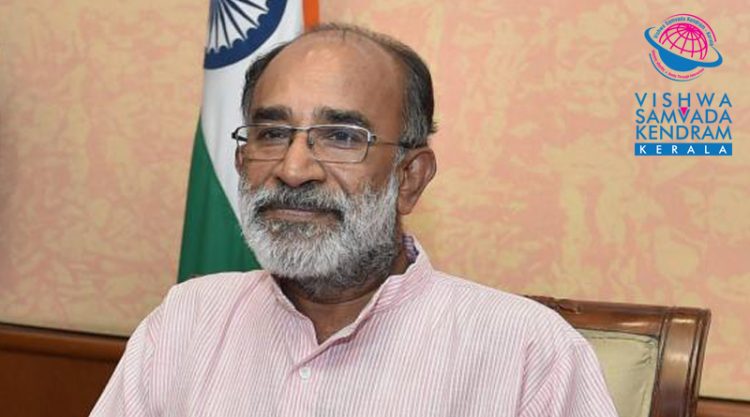 Union Minister Alphons Kannanthanam, who has reached Sabarimala to analyse the issues over there, told that the state Government is trying to make Sabarimala a war zone.

Imposing Section 144 was an unwanted move. Police should retrospect, should Ayyappa devotees be treated this way,he added.

Alphons Kannanthanam also added that the 100 crore fund granted for Sabarimala has not been utilized by the Kerala Government.