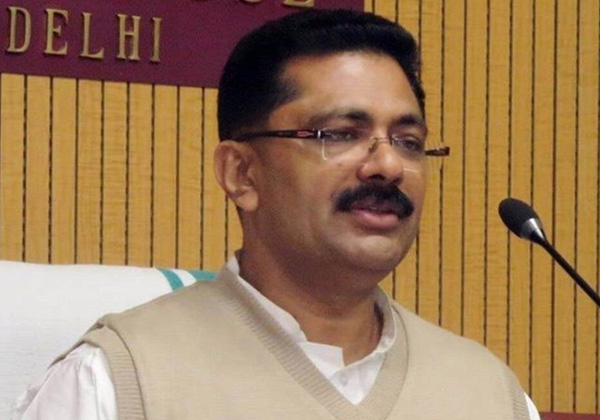 Kerala Minister for Higher Education, Minority Welfare, Hajj and Wakf, KT Jaleel resigned from the post on Tuesday. The Minister resigned after the Lokayukta finding that he had violated the oath of office and engaged in nepotism.

The Lokayukta, in its verdict on April 9, found the Minister guilty in the appointment of his relative KT Adeeb as general manager in the Kerala State Minorities Development Finance Corporation Limited. Lokayukta Cyriac Joseph and Up-Lokayukta Harun-Ul-Rasheed ruled that the Minister violated the oath of office and showed favouritism by tweaking the qualifications to favour his relative.

According to the Lokayukta report, the Minister was involved in issuing a notification to allow relaxation in qualification for his relative’s appointment.

The appointment was made without inviting applications or providing opportunity to other eligible candidates. Earlier, the Lokayukta handed over its report to Chief Minister Pinarayi Vijayan seeking the Minister’s removal from his post.

However, Jaleel had already approached the Kerala High Court against the Lokayukta report which recommended his ouster over nepotism charges.

He claimed that the Lokayukta has passed the verdict in a case that was dismissed by the Kerala High Court and former Kerala Governor P Sathasivam.

However, the Minister resigned soon after he moved the High Court on the matter.

The resignation which was submitted to Chief Minister Pinarayi Vijayan has been forwarded to Governor Arif Mohammed Khan this noon.