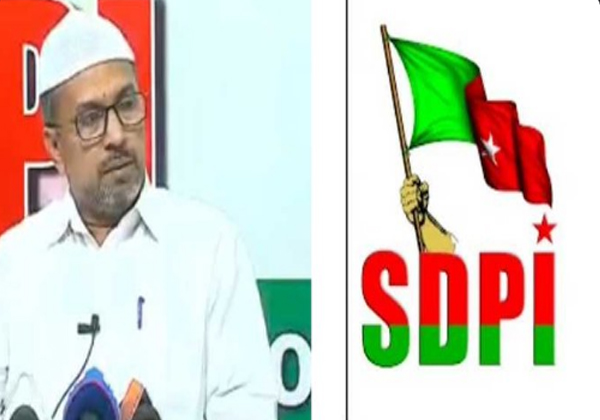 The radical Islamist outfit SDPI is hopeful of ruling Kerala by 2031 and India by 2047 said the Party’s Kerala state president Abdul Majid Faisi in an interview. He also criticised CPM for helping BJP to unleash a ‘communal’ campaign.

Revealing the strategies of SDPI for the upcoming assembly election, Faisi said that SDPI will have MLAs in the Kerala Assembly elections in 2031 and of their political activities goes on like this they will be part of the ruling coalition in 2047.

Islamist fundamentalist outfit SDPI, which is the political offshoot of the controversial Popular Front of India is accused of several anti-national activities including the murder of political activists, terror funding, creating communal disturbances and so on. Many states including UP and Karnataka have asked for a total ban on this organisation.