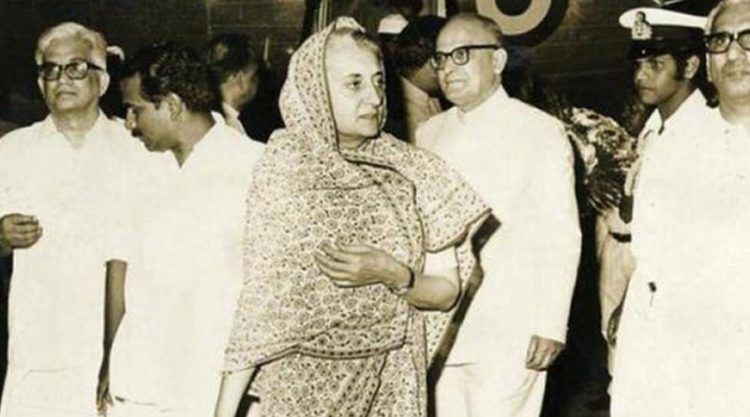 With CPI leader C Achutha Menon as Chief Minister and Congress leader Karunakaran as Home Minister, Kerala witnessed unparalleled violence and brutality during Emergency. RSS Swayamsevaks played an exemplary role in the anti-Emergency struggle, falling prey to unbridled oppression and police brutality, whereas CPM pulled out of the struggle after realising that RSS was the lone target of Emergency.